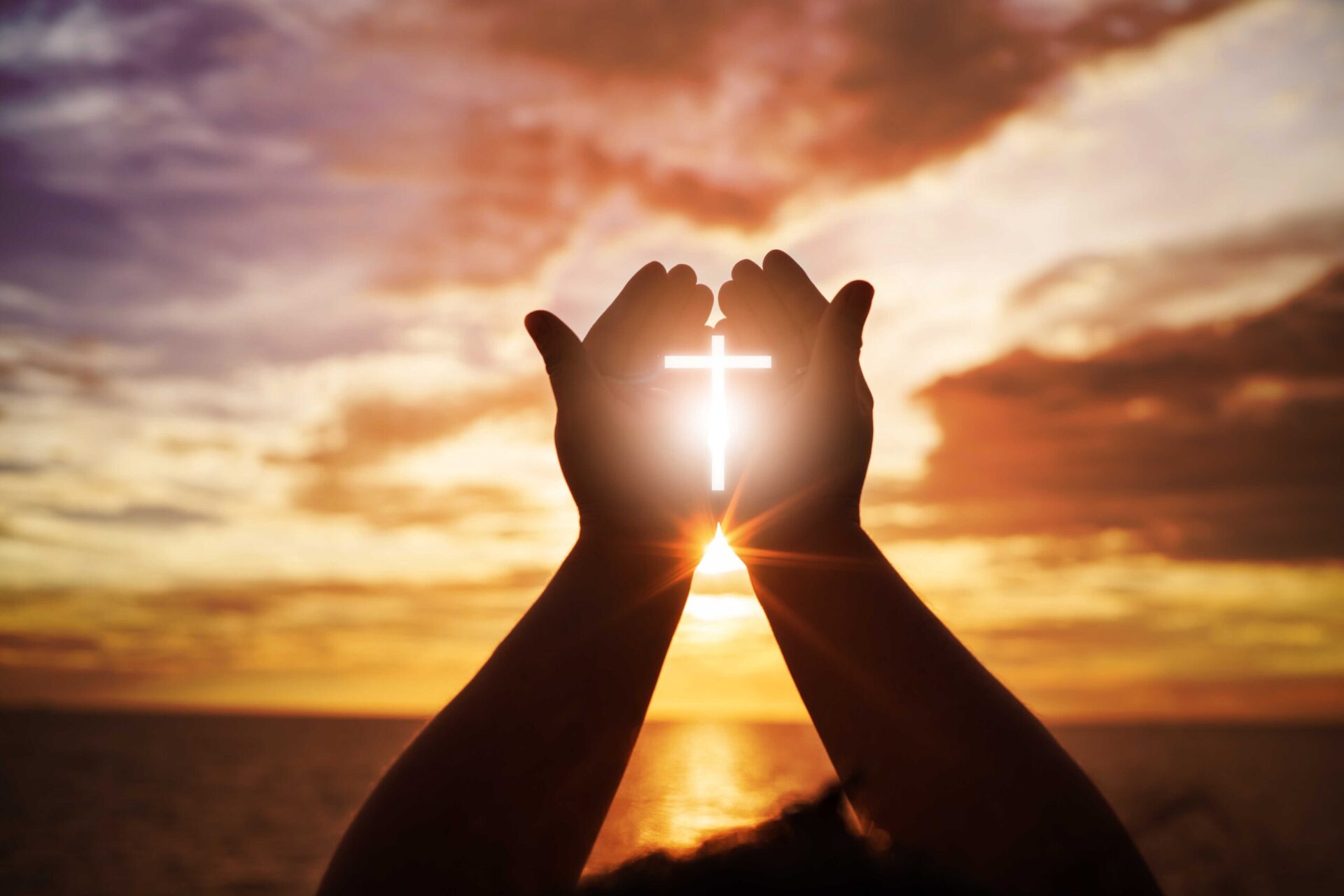 Notable Christians often have accounts of defeating the inevitable by showing determination and unwavering devotion. Some documentaries emphasize, motivate, and elevate the devotees by vividly depicting and logically portraying the Almighty’s miracles. From moving personal accounts to miracle-bound events, the Christian documentaries in this rundown are a must-watch for all who believe in the power of God.

Billy Graham is a global evangelist, famous for his faith and his belief in the Almighty. He has preached in isolated African communities and the heart of New York City and his congregations have included heads of state and Australian bushmen. Billy Graham’s call to join Jesus Christ has sparked a worldwide response. People come from all over the world, old and young, rich and poor, famous and unknown, finding themselves bonding on a “Common Ground,” the Almighty.

2. Baseball, Dennis and The French

Baseball, Dennis, and the French tells the tale of Paul Croshaw, a longtime liberal activist who, after years of listening to nationally syndicated radio broadcaster Dennis Prager, converted to Christianity, surprising his family, friends, and even himself.

“Facing Darkness” is a moving documentary about the Ebola outbreak in Liberia in 2014 and the eventual triumph against it. This gripping film stars Franklin Graham and two people who were facing the death penalty—Dr. Kent Brantly and Nancy Writebol were given medical treatment until a cure was found. The documentary is educational, sad, and ultimately gratifying since they discover the remedy eventually. This film has some tragic scenes, such as death and grief, but it is also educational and inspirational.

Unlike many historical documentaries, “I Am Patrick” avoids romanticization and conveys a true feeling of how harsh life must have been in the early 400s A.D. when civilizations existed in small, concentrated outposts surrounded by a vast forest, tribes, and an empire in disarray. Once he heard God’s voice ordering him to flee back to England, where he was enslaved again, Patrick had to maneuver his way through a tough life.

5. A Return to Grace: Luther’s Life and Legacy

Martin Luther sparked a seismic shift in the western world in the 1500s, with ramifications that still ripple today. This dramatic account of the impoverished monk’s journey for truth—a quest that would reshape the church and the world—brings to life the tremendous drama of Martin Luther’s life. The film, which is arguably the most accurate portrayal of Luther’s life ever created, does not shy away from the hard theological questions and answers that have made Luther one of the most influential figures of the previous era.

To expand your depth of knowledge, keep your intellect sharp and engaged, and expose yourself to new realms you’ve never encountered before by watching these moving Christian documentaries.

Easy Step by Step Guide, How to Install C Movies HD on Kodi

How to Install Real Movies On Kodi – Best Kodi Tips