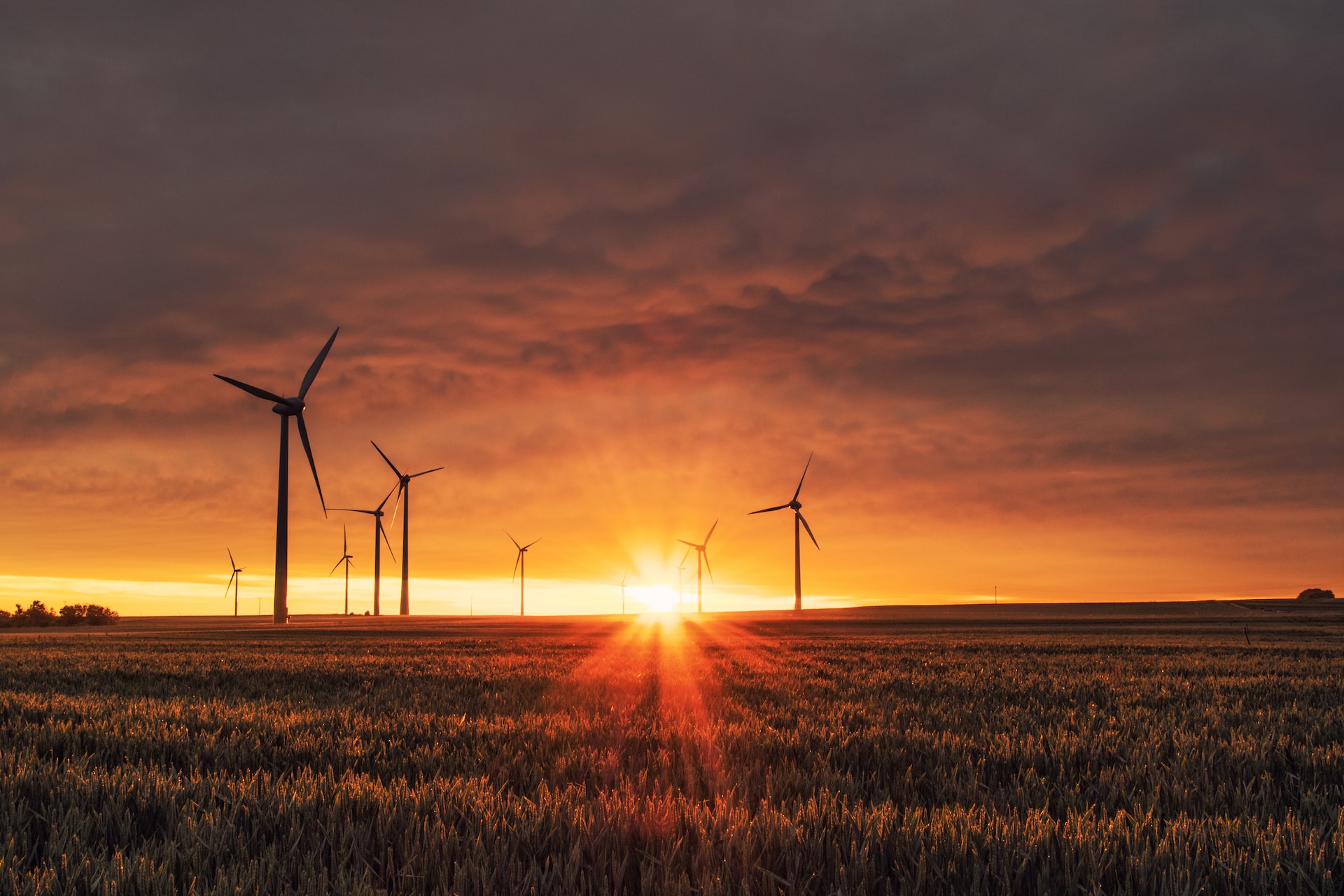 Texas is one of the leading states in the United States to harness the power of renewable energy sources. As the largest producer of wind power in the U.S., it has an abundance of natural resources that are suitable for renewable energy production. Due to its long coastline, large open plains, and strong winds, this state has become a leader in renewables and continues to make advances as technology develops. In addition, the State Government supports renewable energy project development and promotes initiatives that stimulate further growth within this sector.

The Benefits of Renewable Energy

The rapid development of renewable energy in Texas is motivated by a range of factors. One is the desire to address the environmental impacts associated with traditional sources of energy, including the release of greenhouse gases that contribute to global climate change.

Renewable energy sources produce far less air and water pollution than a fossil-fueled generation and can provide a clean power source for residents throughout the state. Companies like Gexa Energy offer customers the option to purchase 100% green electricity or a mix of green and traditional electricity sources.

There are also economic benefits for Texas, as it serves as a job creator and can reduce electricity costs for residents throughout the state. Additionally, by developing renewable sources of energy such as solar and wind, this state is able to reduce its reliance on oil and natural gas. This gives it greater independence in terms of its energy supply and creates new opportunities for local businesses to benefit from their role in developing renewable technologies.

Renewable sources like wind, solar, and hydropower are economical. The costs associated with sourcing them are lower than traditional forms of energy production – namely because these sources are abundant and do not require additional investment or labor. For Texas, tapping into its natural wind power has been particularly beneficial given its naturally high wind levels all year around. By investing in infrastructure like wind turbines, Texas can create consistent electric output more inexpensively than combustion-based plants do by burning coal or gas.

Finally, renewable energy has long-term stability advantages compared with other forms of power production like coal or gas plants, which require costly maintenance over time or face closing altogether due to market conditions or policy changes like emissions regulations. Renewable projects often have fixed life spans that allow utilities to plan more reliably and make sure that everyone who needs electricity will get it.

Texas’ adoption of renewable energy sources is part of a global shift towards sustainability-oriented energy production. Generating electricity from renewable sources reduces carbon emissions and enhances grid security, allowing the state to meet its electricity demands reliably. Beyond that, they are becoming increasingly cost-competitive around the world and Texas has already set an ambitious target for the development of new solar and wind farms by 2030. In addition, Texas has a long history as an oil and gas producer, which further makes it attractive to potential renewable developers in terms of the business climate. Ultimately, the state’s drive for renewable energy is motivated by many converging trends related to concerns about sustainability, economics, and business development opportunities – all reasons that will likely encourage further investments in clean energy in the years ahead.