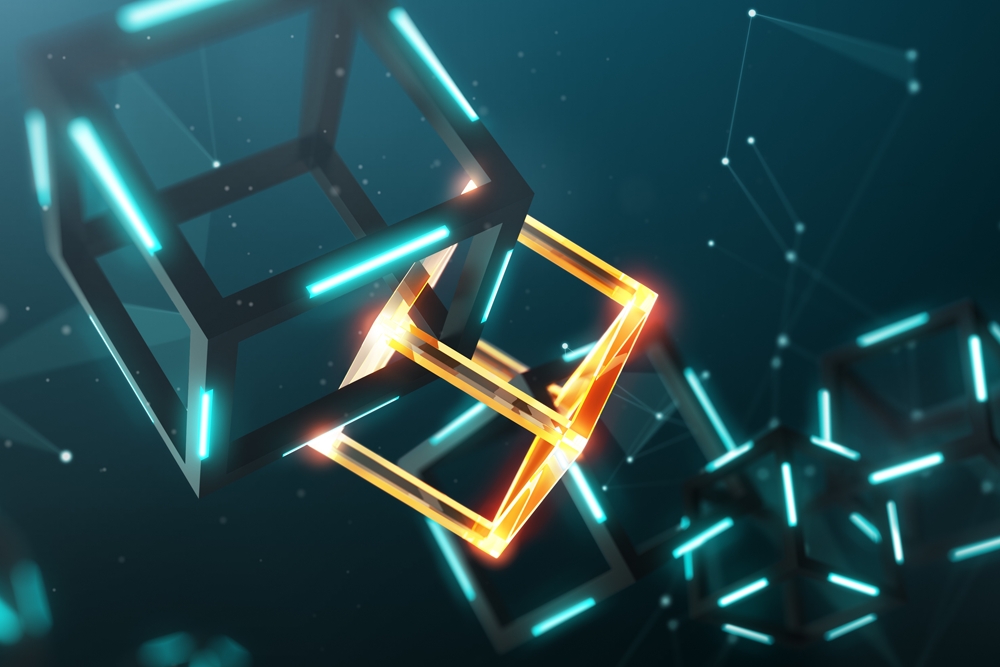 How Can Blockchain Be Regulated?

In the past few months, there has been a surge in awareness of cryptocurrencies and blockchain technology. This can be attributed to many factors such as the increasing value of Bitcoin and other altcoins, the quick rise in initial coin offerings (ICOs), more active media coverage, and general news interest.

As you know by now, it is clear that governments are starting to take notice. New regulations are announced almost every day, with China recently announcing that they will ban all crypto. However, regulation hasn’t just started in 2018; this topic has long dominated discussion amongst industry experts who debate whether it will stifle innovation or provide much-needed stability. It’s very clear that in order for any new technology to thrive in modern society, it needs to collaborate with governments, regulators, and other key industries.

Examples in other industries

A good example of this is the automobile industry. Having cars that drive themselves may sound like something out of a sci-fi movie, but it’s actually possible through advanced technology including GPS tracking, cameras, sensors, radar units, and artificial intelligence (AI). Just imagine how many lives would be saved if all cars were self-driving! This technology can also help people who are unable to get around by themselves due to physical disabilities or other reasons.

However, before this technology becomes mainstream everywhere in the world, there are various challenges that need to be addressed first. For one thing, people are afraid others might hack into their cars while they’re driving or siphon off personal data. Such fears are compounded by news stories about self-driving cars getting hacked. While the benefits of this technology seem to be limitless, there are also some very valid concerns, which is why it’s important for governments and automakers to work together to collect more data on this issue.

As another example, consider Apple Pay, an electronic payment system that uses near field communication (NFC) or radio frequency identification (RFID) transmitters. For those who don’t know what NFC/RFID is, it basically allows two devices placed within a couple of centimeters of each other to communicate with each other wirelessly through electromagnetic induction. This technology enables your credit card information to instead be transmitted via your smartphone so you can pay for items directly without having to take your credit card out of your wallet.

But what if someone were to steal your phone while you’re paying at a restaurant? What if they pickpocketed your device from behind so you wouldn’t notice it was gone? In such cases, anyone with ill intent would have complete access to all the information stored on the device including payment methods and personal data including emails and photos. To protect against these potential threats, Apple has included several safeguards in its iPhone devices such as Touch ID, which requires fingerprint authentication before any payments can be made. If someone tries to make a purchase a fingerprint that doesn’t match up will be requested, ultimately stopping the transaction from going through. 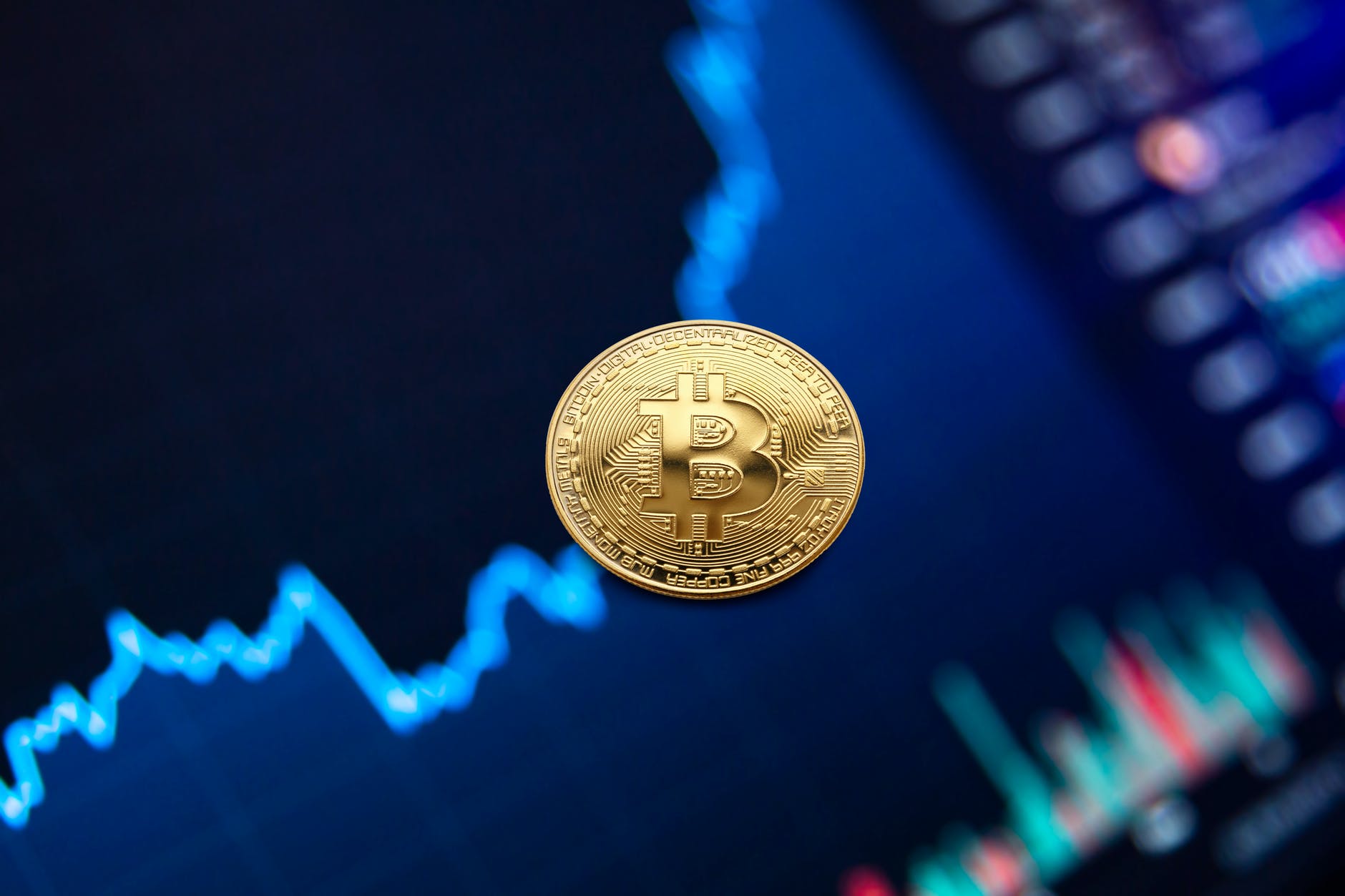 The main thing to take away from these examples is that new technologies always bring with them a number of benefits but can often also come with certain drawbacks, which means regulators and other leaders need to join forces in order for this technology to be adopted by everyone. Even self-driving cars, which seem like they will dramatically reduce the number of accidents and even deaths on the road, may inadvertently pose some threats if not implemented properly. It’s very clear that we need innovative minds from all industries — businesses, academia, and governments — to come together and start working towards solutions before it’s too late!

Without proper regulations in place our plans for how such technology would work properly within society at large, there are very real dangers that come with these advances. Perhaps the end result is worth it in the end if all goes well, but what if something goes wrong? Who would be held responsible? Where should responsibility lie when an automated car gets hacked and someone dies as a result? These are incredibly important questions to answer before any regulations can be created or laws are written.

Oschain.io reports that one way to make sure this technology and others like it can be properly and safely used is by not centralizing them. Just as we saw with the financial industry — specifically, banks — many decentralized cryptocurrency developers feel that if something bad were to happen to a system built on top of the blockchain, then the community would decide how best to recover from such an event without any kind of interference. There wouldn’t need to be a centralized authority figure telling everyone what should or shouldn’t be done; it would be left up to those actually affected by whatever went wrong.

The beauty of decentralization is that no single person, group, organization, etc., has complete control over anything. That means there’s less of a chance for corruption and abuse than there

How would they regulate it?

Ways the government can crack down on cryptos would be if a centralized authority were in charge. Decentralization does not mean that everyone is the same and nothing ever gets done; rather, it allows those affected to come together and decide how best to move forward as a community — without anyone else getting in the way!

Now that we know why many groups choose to decentralize their services, let’s look at some of the ways government agencies may try to ‘crackdown on cryptocurrencies.

One way would be by shutting down exchanges and other services that take part in the cryptocurrency space. Despite this move being a popular one for those who oppose decentralization, it wouldn’t necessarily mean the end of decentralized currencies as we know them. With enough interest and trust in the community, peer-to-peer transactions could easily take over for exchanges and find themselves just as successful — if not more so — than what we have today!

Another way is to try and create an unfavorable environment that makes it difficult for crypto users to continue using decentralized services. This may mean making transactions illegal or pushing up transaction costs so high that users are forced to stop using cryptocurrencies altogether. Luckily, these two can be combated by making sure everyone has access to the knowledge they need in order to continue protecting themselves while also showing them how they can get involved with decentralization on a more personal level!

Regardless of whether you’re new to the cryptocurrency space or have been an active user since its early days, it’s vital that you understand what regulators currently have planned for digital currencies.

The Best Walkie-Talkies When You’re Outside in Nature

Will Dogecoin Ever Get As High As Bitcoin?

How to Install The Dominus Build on Kodi