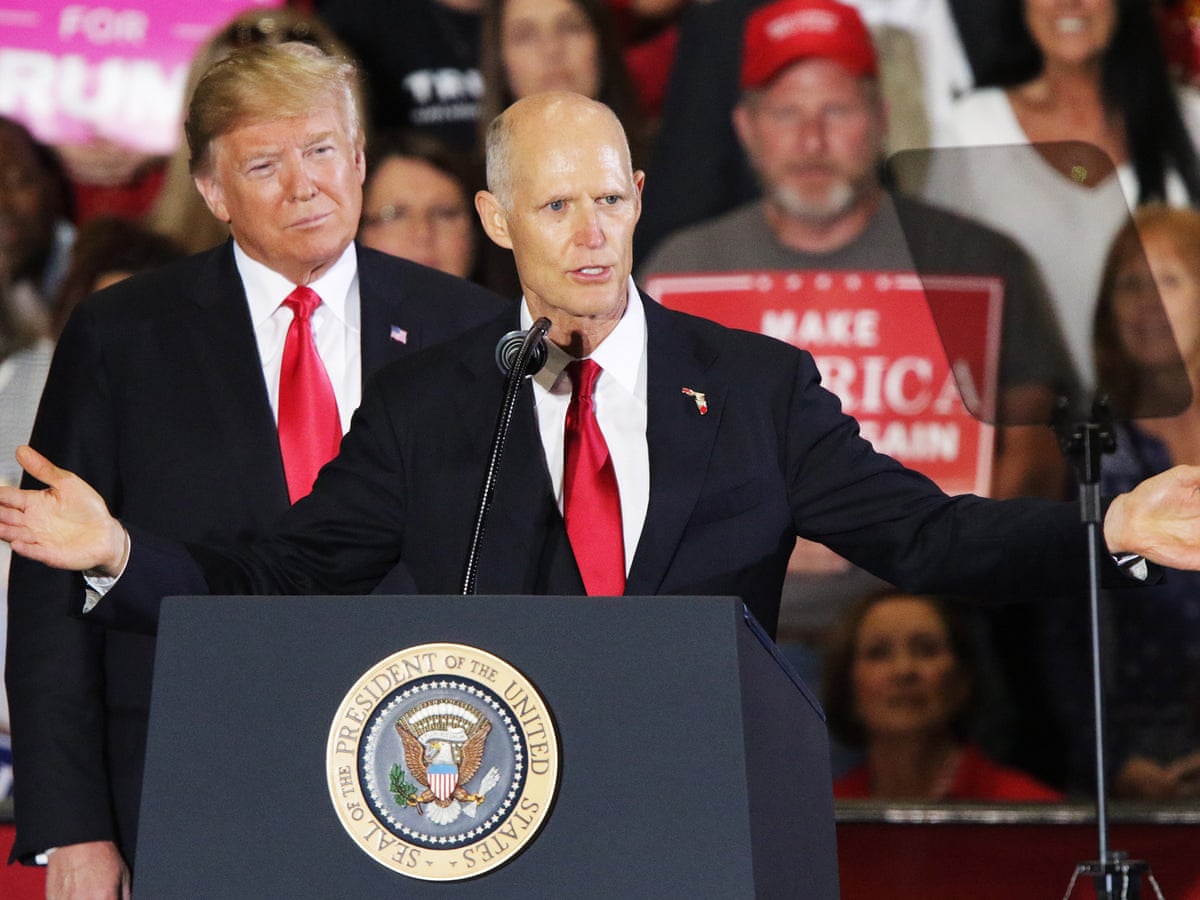 People always talk. And what most people in Florida say is that Senator Rick Scott is the richest US senator of all time. Googling just how much the Senator is worth will bring conflicting reports.

Some say it’s less than $50 million, others say it’s $500 million, while a whole other section of reports say it’s more than that. But which number is actually correct?

Being long into politics, Rick Scott has managed to amass a big fortune over the years. Since his days being the governor of the Sunshine State, Rick Scott used his own wealth to fuel his political campaigns.

So let’s see just how much money Rick Scott has amassed over the years.

During his days as a governor of Florida, Rick Scott’s net worth was believed to be around $170 million. But the Republican’s investment managed to rise by a further $65 million when he won the Florida Senate race.

Part of the reason why is down to the investments he’s made over the years. To the knowledge of the public, the Senator has investments in defense contractors and telecommunications. Not only that, but he seats on a committee that regulates these two industries.

Naturally, it would work in his best interest to keep the industries as healthy as possible. But when we talk about the Senator’s net worth, we’re forgetting to add to the fact that his wife also holds tens of millions of dollars in investments. Ann Scott has most of her wealth invested in private funds run by the Senator’s financial advisors.

From her portfolio, the couple reported earnings somewhere between $25 million and $115 million in 2018. According to Scott Copper Miami Beach director, all industries and sectors that the Senator invests in are healthily growing as we speak.

So that is bound to make him dozens of millions in the coming years.

Being the Wealthiest Member of Congress

In 2018, he spent $65 million of his own money to beat Democratic incumbent Bill Nelson. Much like any other wealthy politician, that makes him immune to political lobbyists since he doesn’t take money from donors.

Apart from his large investments portfolio, Senator Rick Scott has amassed a huge fortune by creating the Columbia Hospital Corporation, a network of hospitals numbering more than 600 facilities across the US. And while Rick Scott did serve as CEO until 1997, the hospital network amassed him a huge fortune. He even bought a few hospitals at first and merged them with another hospital chain with more than 100 facilities.

Looking at his net worth in 2023, it goes somewhere around $259 million. That’s ~$50 million more than the next entry of Fox Business’s list of the wealthiest members of Congress, Senator Mark Warner of Virginia.