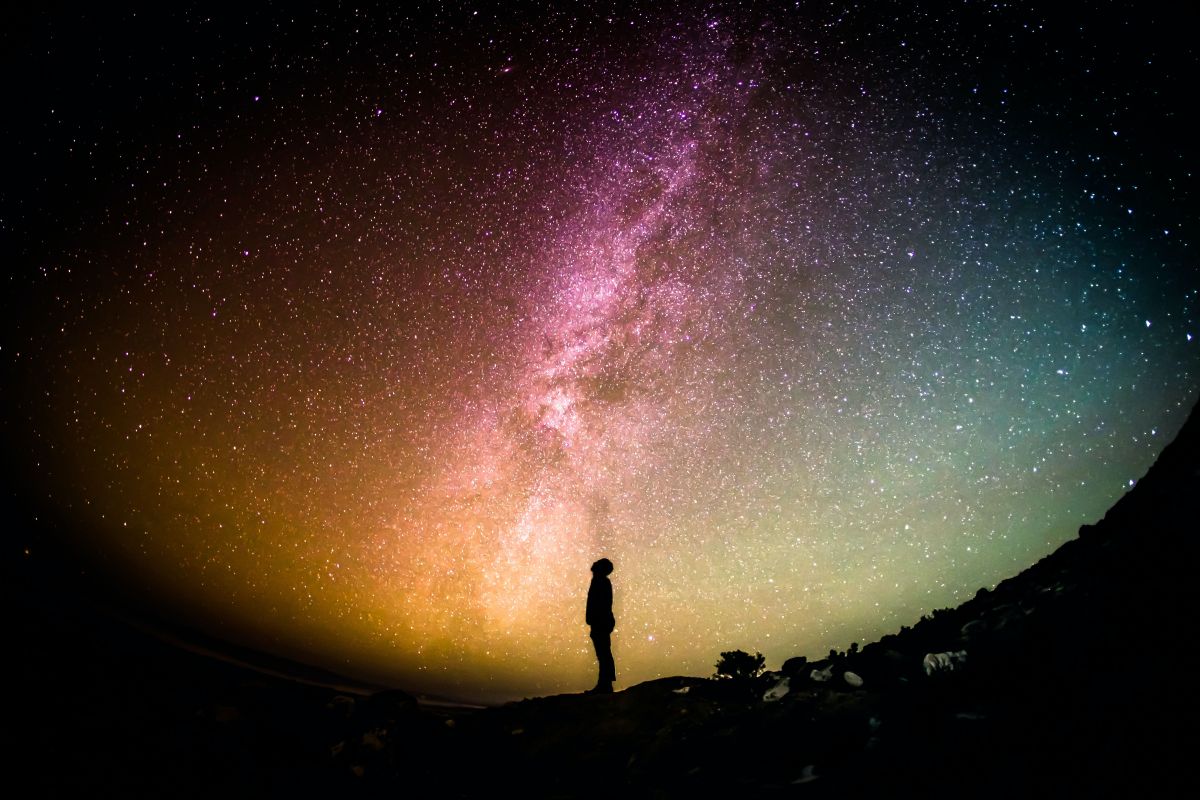 What has the science to do with the existence or non-existence of God? Not much, to be honest, because there is no math formula or any other proof that can show that there is (no) God.

For many people, religion is something they can’t live without, and they are sure there is something divine out there. But, we can say that everyone has a different sense of that.

So, is God real? Who is He? Check myrealgod.com to see what people around the globe think about that.

Science is here to explain to us a lot of things, like biology, chemistry, medicine, math, or even psychology and philosophy, but they can never get closer to the answers about God since, in most religions, He is supernatural.

There are religious scientists in the world

These two things usually exclude each other, but there are really good and important scientists who are religious in their hearts. On the other hand, that doesn’t mean it’s scientific proof of God’s existence, because religion is something personal, everyone can choose what to believe in.

In other words said, even though science and spirituality usually come close to each other, they rarely meet or cross their paths, so nothing can be proven with experiments and math formulas in this case.

Science doesn’t disapprove of the existence of God

Since there are no scientific methods that will prove there is or isn’t God, we can say that science has nothing to do with this topic, and the individuals choose to believe or not by themselves. But, there are religions that disapprove the science and all the benefits it brings, which is not really fair, especially when there are people passionate about their faith, who will listen to everything provided by their religious guides.

Scientists have different views on this topic

Depending on the field they cover, different scientists can make interesting claims about God.

Most of them believe that science has nothing to do with God and religion, and there is no need for these things to mix up. Religious people won’t listen anyway, and the others can even grow huge hate against it.

Other scientists think that modern science can give a lot of answers, including how some of the things that are considered as “God’s job” can be explained with empiric approaches.

The acceptance among the people

Well-educated and open-minded individuals can judge between tradition and facts. That’s why even religious people disagree with some concepts of their faith. For example, there are really good and loyal Christians who accept the idea of evolution, instead of God’s creation, or they “blame” the psychology for the effect the religion has over the others.

In our honest opinion, this topic is too individual and personal, and we think science has nothing to do with what the people have in their hearts. Many people choose religion, so they can soothe themselves in hard times, and science shouldn’t take that from them, even if they one day come up with an equation about the existence of God.

5 Tips and Tricks to Enhance Your Video-Editing Work