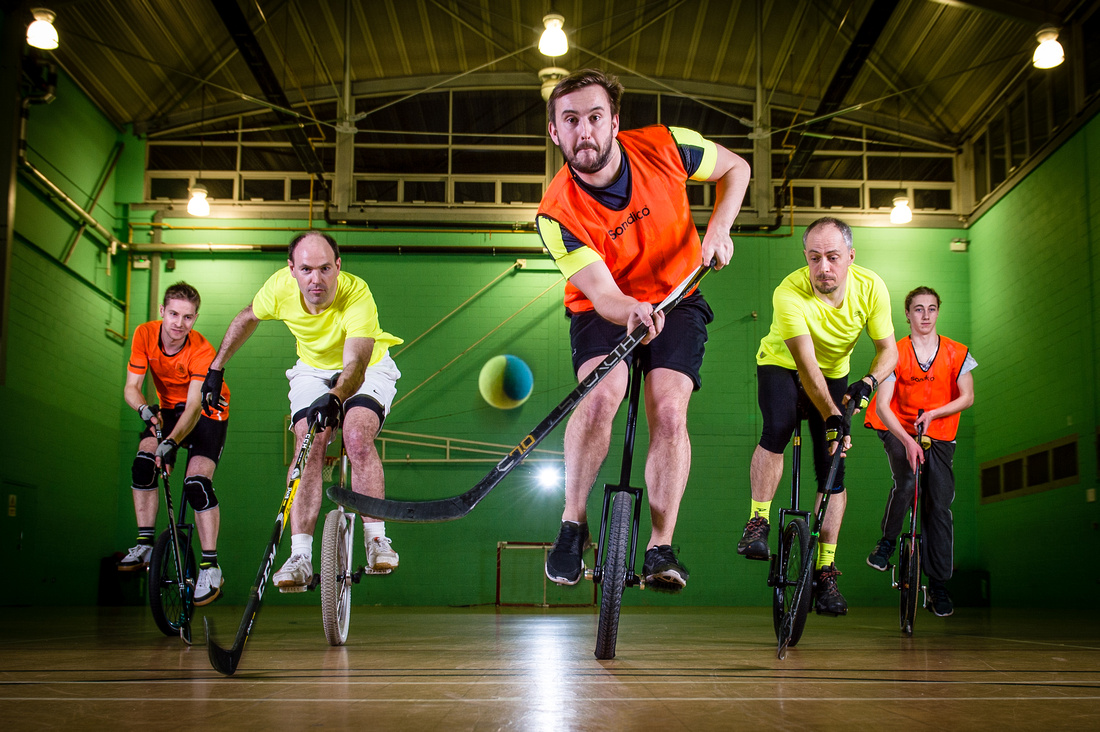 Sports That You Probably Won’t See on TV

Sports are the most popular global entertainment. Literally billions of people are fond of sports, although they do it in different ways. Some people are fond of team or individual sports at a professional level – they are athletes for whom sport is a perfect profession or a way to make money.

Other people are into sports at an amateur level and for them playing football or riding a bike is a hobby and a way to keep fit. There are those for whom sport is watching the game of their favorite team, which a fan watches on TV, on a streaming service or live, in a stadium.

In other words, sports bring together a large number of very different fans. And there are a lot of sports disciplines themselves – at least several thousand. There are those that you definitely will not see on local television, and even within your own country. What sports are we talking about?

To be honest, the Highland Games, which take place every year in one of the cities of Scotland, are broadcast on TV. The army of fans who watch the competition of the strongest people in Scotland and other countries is also growing. However, it is still impossible to call this sport world-famous and globally popular.

The Highland Games is a complex of various traditional Scottish competitions in which heavyweights from all over the world take part. The schedule of the event includes, for example, throwing a heavy log or lifting huge stone balls. By the way, you can only participate in a kilt.

The neighbours of the Scots from Wales came up with their own game, which also determines the ‘’strongest’’ and most enduring. However, if the Highland Games are a local but still serious sporting event, then the Beer Storm, which is popular among the Welsh, is a joke competition.

The rules of the Beer Storm are simple and understandable to everyone without exception, even to those who see the competition for the first time. There are several participants, each of whom rides a bicycle. There are several mandatory stops along the route, during which participants are required to drink a certain amount of beer. The winner is the participant who can control the bike and not fall longer than his more drunken opponents.

The next game is also very ancient and popular, but it is only popular in Afghanistan. This is the so-called Buzkashi. This game is somewhat similar to classic polo, as it also has horse riders trying to get hold of the game item. In the case of polo, this is the ball. In the case of Buzkashi, this is a decapitated goat or the carcass of another domestic animal.

The field for Buzkashi is also different from the field for polo. If the aristocratic game is played on a large but limited field, then the Afghan game can be played on an open field many kilometers long. The number of participants in Buzkashi is not strictly regulated, so hundreds of riders can participate in the game. In addition, the game is very dangerous and many participants often end up with broken bones and even skulls.

This game looks like entertainment for kids, but in fact it requires a lot of preparation and constant training. Cupstacking is most popular in the countries of Southeast Asia, but recently tournaments for this game have been held in other countries, including the United States.

The rules and the goal of the game is simple – the player has several plastic cups, which he must quickly build into a tall tower. In order to do this, skill and precision of movement is required, otherwise the tower of cups will collapse.

In fairness, we note that this is a very young sport that has not yet been recognized as official. Neither the International Olympic Committee nor the bookmakers consider cupstacking to be a sport. You can learn about the work of bookmakers on this web resource, but remember that gambling can be dangerous. If you are a gambler or if you do not have money available to lose, it is best to stay away from any betting.

There are many varieties of wrestling, including the popular arm wrestling. However, in Germany, a type of wrestling is popular that you will not see anywhere else. You can usually see Bavarian wrestling during the Oktoberfest or during the World Finger Wrestling championship held in another city in Germany.

Despite the joke rules, this entertainment was used to resolve disputes as early as the 1700s. Today, strongmen from all over the world come to finger wrestling competitions, and rare matches run without injuries and dislocated joints.

There are several popular types of hockey. The traditional and most popular game is when players skate on ice, and use a puck as a sports equipment. A less popular, but also “traditional” type of hockey is a game with a ball on the lawn.

One-wheel hockey is a form of hockey that is only popular locally. Players also use sticks, and use a tennis ball as a sports equipment. An unusual feature of the game is that each player, including the goalkeeper, rides on a unicycle.

How to Prepare Your Vehicle for International Car Shipping