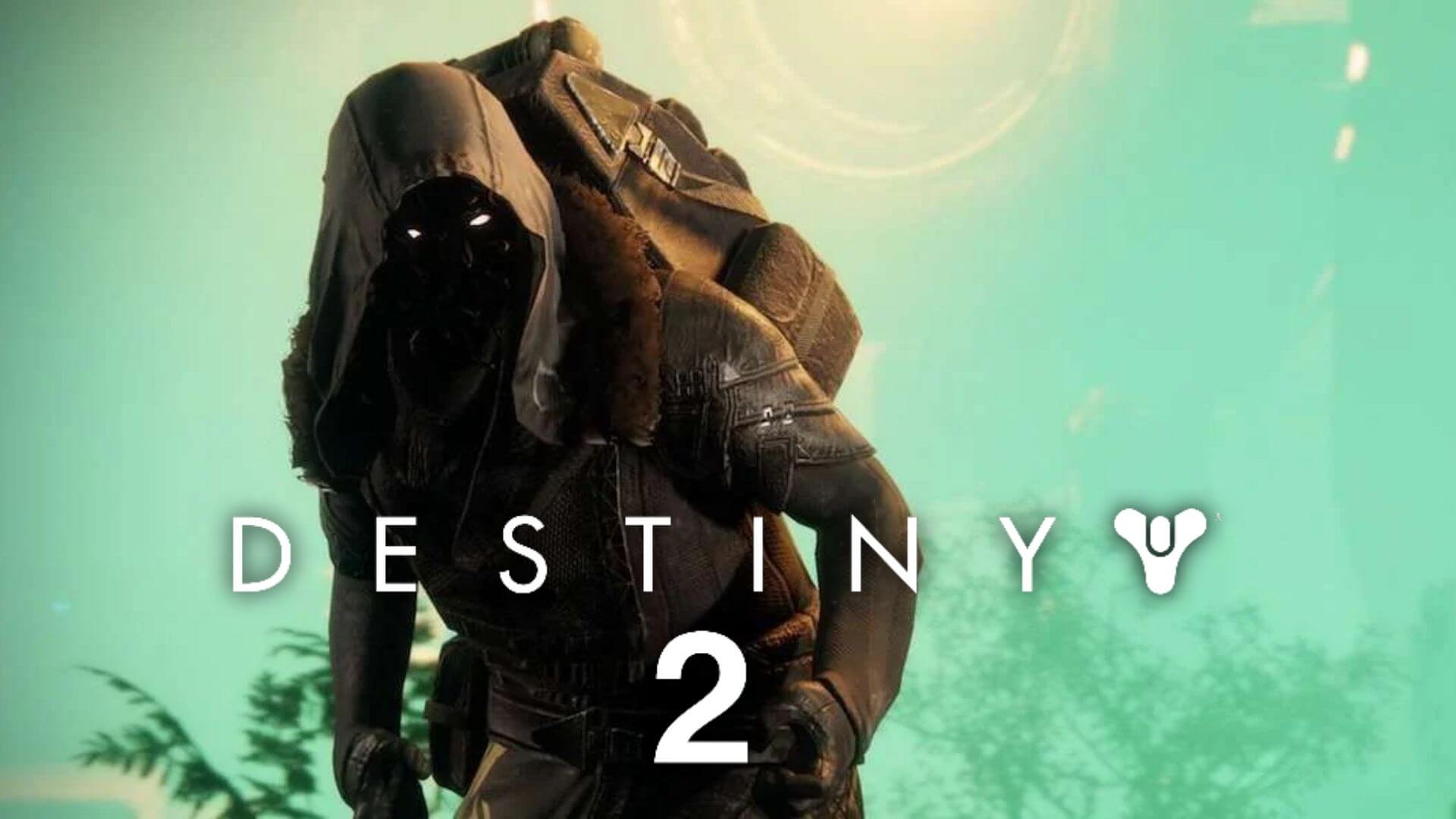 Destiny 2 is a game that comes with a lot of challenges and has proven to be very interesting for players who are already familiar with the way Destiny works. Each new sequel became more and more integrated, which met with very positive reactions from longtime players.

However, as new expansions came out over time, this game became anything but easy to keep up with, so new players often became discouraged to even start. Everything was simply too confusing to them. And we agree that beginners can feel very demotivated, but also that things don’t have to be that way. With our guide, you will find it easier to enter the world of Destiny 2 and achieve the results you want. Let’s get started.

Once you start the game, it is necessary to choose one class from the three offered, on whose side you will play. You can choose between Warlocks, Titans, and Hunters. Each of these three classes comes with ‘supers’ features, which you can get during the game once they are sufficiently charged. Supers have special abilities that can be of great help to your class during the game. Among other things, they provide resistance to damage in combat. Each class is also characterized by special types of jumps, grenades that they possess and the special ways in which they fight.

The Titans are characterized by being able to place down a protective wall, and have some abilities to mitigate the damage. While the Hunters are very fast, agile and can do huge bursts of damage to opponents. Warlocks are special in their ability to heal or inflict enormous damage when needed. Compared to other classes, Warlocks have the most demanding jump to learn, but that doesn’t have to be an obstacle for you if you prefer their other traits and consider them your favorites. We definitely recommend that you try all the classes, to discover their strengths and weaknesses and the out figures that suit you best in the game.

Once you have chosen a class it is essential that you become familiar with the basics of combat and find out what kind of enemies you can expect along the way. For starters, there are Minors who feature a red health bar and who are quite weak but numerous – you’ll meet them everywhere during the fight.

After Minors, the next in number are Majors, which you will recognize by the yellow health bar. They are stronger than the Minors, but weaker than the Bosses who have an orange health bar and are the strongest of all, but are also very rarely encountered in combat (usually only once in one session).

If you are a beginner, before you go into action and start trying your luck in Destiny 2, it is important that you first get acquainted with the weapons that you will be able to use.

There are three main types of weapons, which are classified as Primary, Powerful and Special. The primary weapon uses white ammunition and includes assault and pulse rifles and hand cannons. This type of weapon deals the least damage, but comes with a lot of ammunition, so it’s convenient to use it to eliminate Minors. Special weapons use green ammunition and include fusion and sniper rifles, as well as shotguns.

The special weapon does not have as much ammunition as the Primary, but it is therefore more efficient and inflicts more damage, so it is convenient to use it to kill Majors. And finally, there are machine guns, swords, and grenade launchers, which belong to the Power weapons group, which are very powerful and cause enormous damage. We suggest that you save them for Bosses and not use them unnecessarily, as ammunition is very rare for them. You can also use Power Weapons for larger groups of Minors or Majors.

Note: We mentioned Supers earlier – a feature that exists within each class and needs to be charged first so you can use it for combat purposes. We suggest saving them for adequate situations, such as eliminating Bosses or removing Minors or Majors who are present in really large numbers. It is pointless to use the power of supers to inflict small damage that you could have achieved by using an ordinary weapon.

Another phenomenal idea if you are a beginner and can’t handle the Destiny 2 challenges is to take advantage of the help of certain Destiny 2 boosting services, such as the ones you can read more about at www.destiny2-sherpa.com. These services can be of great help to you to overcome some of the obstacles that are very challenging for you in the game, and which prevent you from going to the next level.

How do these services work?

First of all, you need to contact them, after which they will send you a checkout link, and you can choose the schedule that suits you best. They will assign you a pro player who is the best fit for your needs and who will complete the task in the shortest possible time. Only after you confirm that the work has been done in accordance with your expectations and wishes, payment will follow.

With such boosting services, you will save your valuable time and return the fun aspect to your game, because you will no longer face obstacles that frustrated you and that you could not overcome for a long time.

Destiny 2 is a game that is very challenging and fun for longtime players, but can give a lot of hard time to players who are just starting out. That is why it is necessary to first get acquainted with some basics of the game so that you can play undisturbed and without much stress. Get to know the classes, types of enemies and weapons that you will be able to use in combat. Lastly, if there are any obstacles you can’t overcome, we suggest you take advantage of Destiny 2 boosting services which will allow you to finally take your game to a new level.