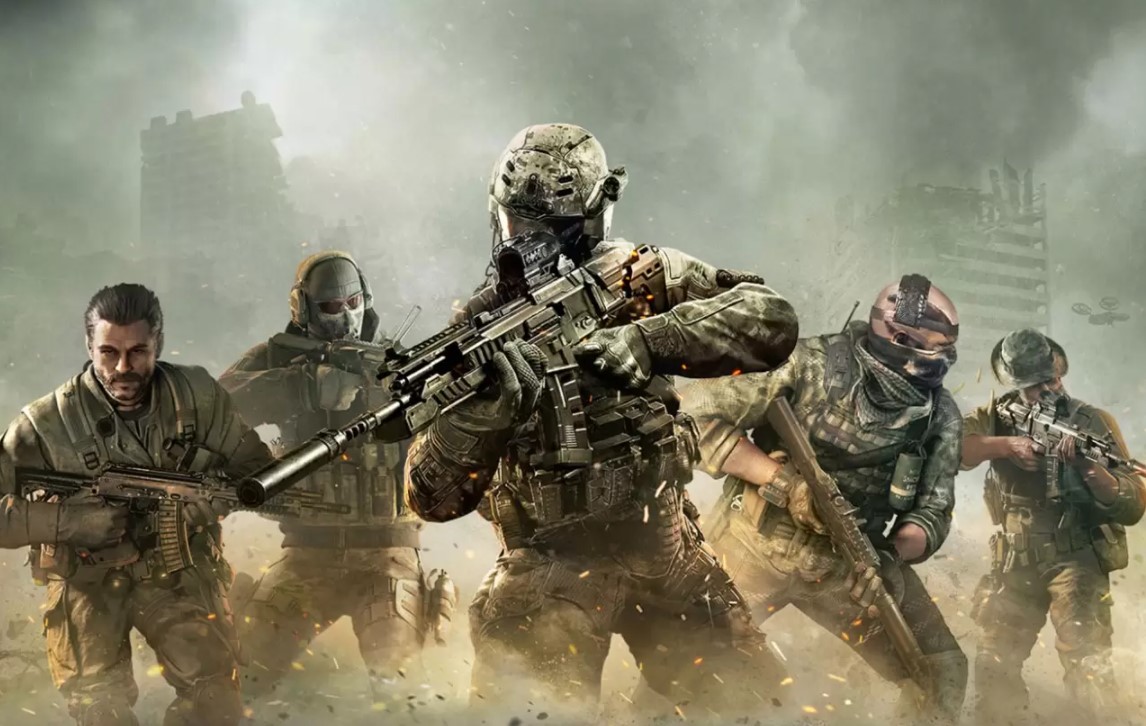 We all know that lately, Call of Duty games have been created with the intention of taking up all our disk space. However, with Call of Duty: Vanguard, that will not be the case.

Sledgehammer Games, creator of Call of Duty, betting on which has carved its own piece of the market at eSports-specialized bookmakers here, boasted that Vanguard will ‘weigh’ less, thanks to on-demand texture streaming technology that reduces game installation from 30% to 50% on PlayStation 5, Xbox Series X|S consoles, and PC.

How Much Space Will New CoD Take Up?

Definitely, the difference between the ‘weight’ of the game is visible right away, but again it only remains a matter of time before Call of Duty: Vanguard will go over that magical figure of 200 GB.

Vanguard has one of the most significant Multiplayer content drops in the franchise’s history. Free for All, Team Deathmatch, Kill Confirmed, Domination, Hardpoint, Search & Destroy, and the all-new Patrol are among the seven main (and hardcore) game types available. At launch, there are 16 primary modes to play across 16 maps, plus four 2v2 Gunfight maps.

Warzone Pacific, Caldera is the new map included in Call of Duty. Starting on December 2, i.e. one month after the official release, Vanguard owners will have 24 hours of exclusive first-play access to the new map. Discover more about Caldera in the Secrets of the Pacific starting November 24 in Warzone.

Season One marks the introduction of the first Battle Pass system, which allows you to unlock up to 100 Tiers of stuff across Vanguard and Warzone Pacific, including a variety of free Weapon Blueprints, decorative content, and two functional weapons.

Treyarch Studios takes the lead on Zombies in Der Anfang, continuing the Dark Aether saga. As they resurrect the slain masses of Stalingrad, fight the Dark Aether creature Kortifex the Deathless and the nefarious Wolfram Von List.

New locations, such as Merville’s zombie enclave and Shi No Numa’s iconic marshes, are only an Aether portal away. Completing tasks, upgrading your talents through Covenants, and surviving the horde are all necessary steps in escaping Stalingrad alive… that, of course, if you can make it through the final battle.

The Best Walkie-Talkies When You’re Outside in Nature